Get KeeperRL by donating to any wildlife charity!
Ambitious dungeon builder with roguelike elements.

Take the role of an evil wizard and seek the ultimate knowledge of destruction. Explore the world, murder innocent villagers and burn their homes. Build your dungeon, lay traps and prepare for an assault of angry heroes.

When you control your minions the game becomes a classic roguelike, with turn-based and very tactical combat. You can also play as an adventurer and assault dungeons made by you or other players.

You will dig deep into the mountain and build dozens of rooms, corridors and traps. Your minions will train and produce weapons and armor. Prisoners will be tortured. You will research new technologies like alchemy, beast mutation and sorcery. 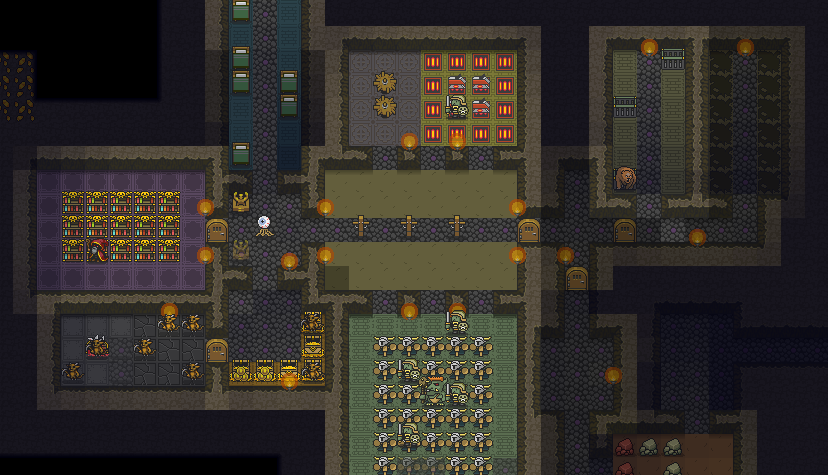 The world is simulated on a very detailed level. Creatures use equipment and consumable items. There are dozens of special items, spells, attributes and special attacks. You can cut off heads and limbs and blind or poison your enemies. If you’re not careful with fire, you can burn an entire forest or even your own dungeon. 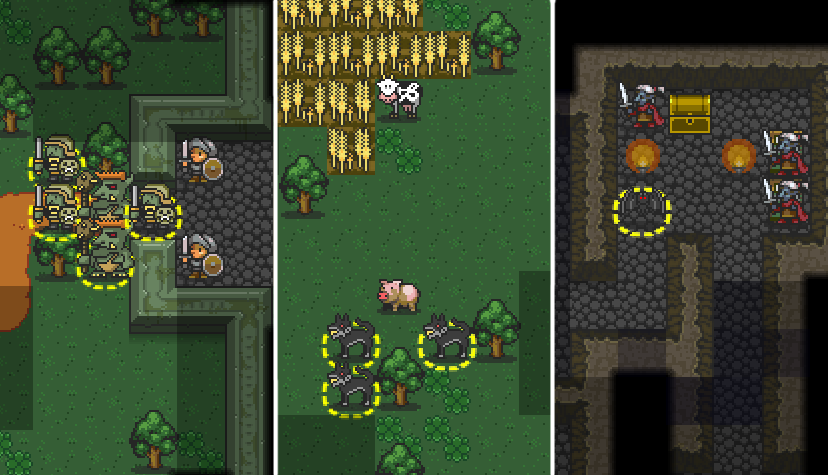 Retire your dungeon and let other players explore it as adventurers, witnessing the destruction you’ve done and fighting with the forces that you’ve left behind. 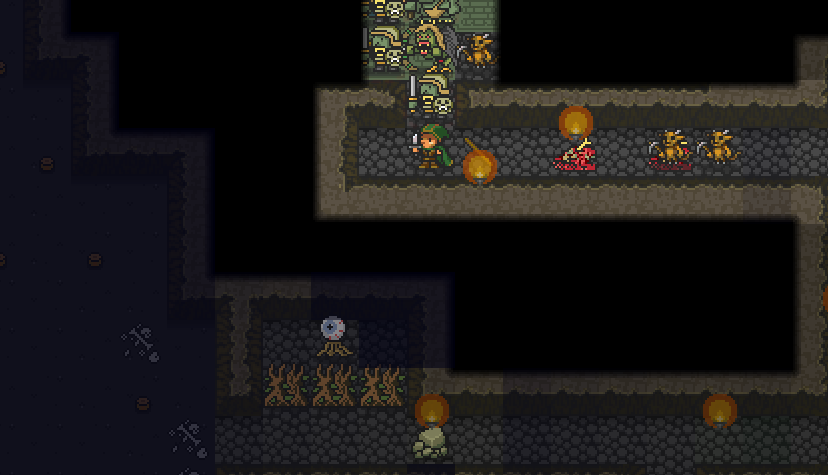 Where can I get it?

You can buy the full commercial version on Steam, Humble Store or Itch.io. You can also get it by donating to an animal charity. There is also a free version, which is the same as the full release, minus graphics and sound. Finally, the full source code is available under the GPL license, so you can even modify the game! Go to downloads for more information.

KeeperRL Alpha 32 is released! This patch features major gameplay improvements, including an AI and combat overhaul, as well as new content additions, including adapting the... more

The state of Alpha 32

It's been a while! KeeperRL Alpha 32 is slowly reaching its final shape, so I want to update you on all the latest stuff that made it into the game. News number 1: The Goblin... more

The turn-based 'roguelike' mode is an important and distinguishing feature of KeeperRL, yet something that still causes a lot of friction for players. The main problem is that... more

KeeperRL price will increase to $20 USD on November 15th

KeeperRL has been in development since early 2013, and in a few weeks it will be seven years since the release of Alpha 1. When KeeperRL went on sale its initial price was $15,... more

KeeperRL Alpha 31 is released! The two major features brought by this update are the new Warlord game mode and moddable randomly generated maps. Check out the rundown below to... more

There are no other games out there like KeeperRL. The game is a unique mixture of management, levelling, crafting, constructing, exploring, adventure etc. […] The possibility of interacting with other’s players monumental dungeons turn KeeperRL into one of the most promising games I’ve found.

This game is amazing! It’s challenging, fun, unique, and exactly what you might expect it to be. For an early access game it’s incredible. And the thought that there’s more to come thrills me! I can’t wait to see how this awesome game will develop even more.

Any time I touch another race, I get bent over like a cheap, overworked sex worker. I love sucking at this game so much.